Wednesday started well and were unlucky not to go ahead in the fifth minute as Glenn Loovens' near-post header from a Fernando Forestieri corner went over the bar.

In the 17th minute, Wednesday went close again but Daniel Pudil could not keep his first-time shot from the edge of the area on target after a neat lay-off from Hooper.

It was all Wednesday and, just minutes later, Hooper saw a low 25-yard drive come off the inside of Cardiff keeper David Marshall's post. 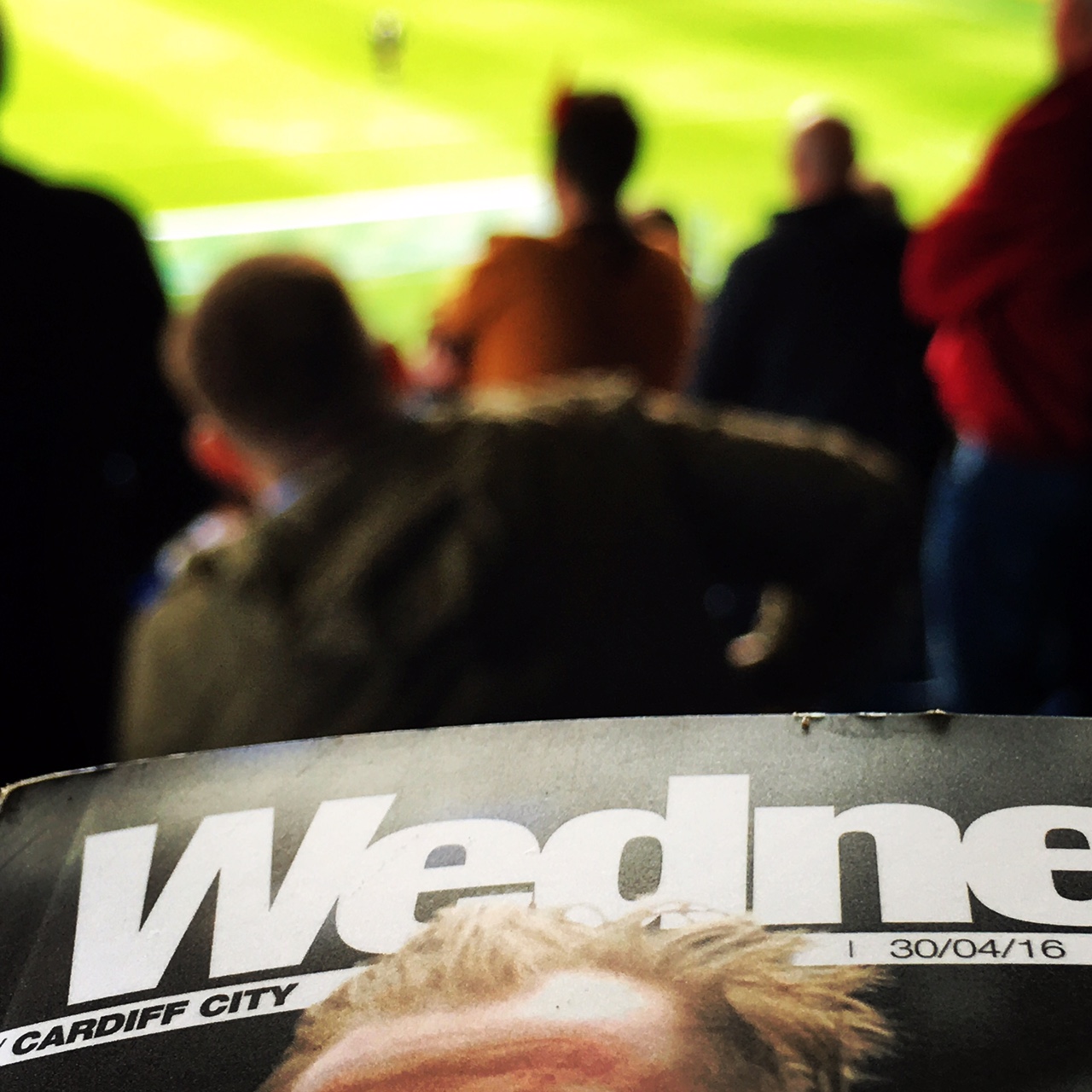 The visitors responded but Craig Noone's deflected left-footed strike from inside the area was an easy take for Wednesday keeper Kieren Westwood.

In the 33rd minute, Cardiff midfielder Peter Whittingham hit a speculative shot from the edge of the box wide of Westwood's left-hand post. Wednesday's Tom Lees then headed over from a far post Forestieri corner.

Barry Bannan tried his luck in the 39th minute but his curling left-footed effort from the right-hand side of the box went wide of Marshall's post.

Forestieri looked like the man to make things happen and, in the 54th minute, he looked to be through on goal until he was stopped in his tracks by a clumsy Matthew Connolly tackle.

On the hour, Westwood parried a Noone effort from outside the area, eventually gathering at the second attempt.

Wednesday opened the scoring in the 64th minute through Hooper, who reacted quickly to smash the ball into the roof of the net after Marshall parried a stinging low-drive from Pudil.

Cardiff desperately looked for a way back into the game and Marshall had to be alert to gather in another edge of the box strike from Noone.

Wednesday brought on Atdhe Nuhiu in the 70th minute and he almost had an instant impact as his far post header forced Marshall into action.

Wednesday doubled their lead in the 75th minute in bizarre circumstances after a mistake by Marshall led to a Peltier own goal. An innocuous ball down the right was chased down by Hooper as Marshall tried to shepherd it out for a goal kick. The Wednesday striker tussled with the keeper before composing himself and delivering a cross which was deflected into the net by a despairing Peltier.

Joao then went close, forcing a smart save from Marshall down to his right.

Hooper added a third deep in stoppage time, chipping the keeper from inside the area after a neat header on from strike partner Nuhiu.