Newcastle United registered a vital win at home to Cardiff City on Saturday, courtesy of two goals from the unlikely source of Switzerland international defender

Other than a half-hearted appeal from Schär doubled his tally for the game with an instinctive finish following a corner which was flicked on at the near post, leaving Cardiff goalkeeper Etheridge helpless to stop his side from going two goals behind.

The icing was put on the cake when

Newcastle United weren't at their best on Saturday but the Magpies never looked threatened by Cardiff City throughout the game.

Rafa Benitez's back three had more than enough quality to starve Cardiff's attackers of any real chances, while Isaac Hayden and

Not since Hatem Ben Arfa have we seen a goal like that at SJP. NUFC defender Fabian Schar runs from near enough halfway line before curling into bottom corner from 12 yards. 1-0.

Not sure what will annoy Neil Warnock more - that his side are 2-0 down or that both goals were scored by notorious European Fabian Schar.

Neither Isaac Hayden or Sean Longstaff were really put through their paces and it showed in their performances on Saturday. While neither midfielder put a foot wrong, they didn't take the game by the scruff of its neck like fans would have hoped.

Anyone who doesn't believe in looking at stats might be onto something, because Cardiff City's one shot on target at St. James' Park flatters them tremendously.

Was never going to stay up we just haven't got good enough players, it's proved the last 2 games just wish the season could end now

FFS. Have we actually scored a goal yet in 2019?? Utter garbage yet again.

The Bluebirds couldn't come close to matching Rafa Benitez's side and, although defender 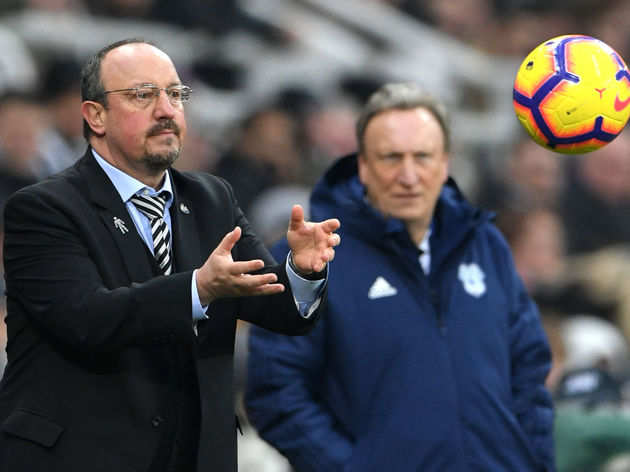 Not for the first time, Cardiff City have goalkeeper

No one in the whole Cardiff squad will be making that long journey back to south Wales with their heads held high, but few players will be as disappointed as the incredibly talented - but horribly inconsistent - 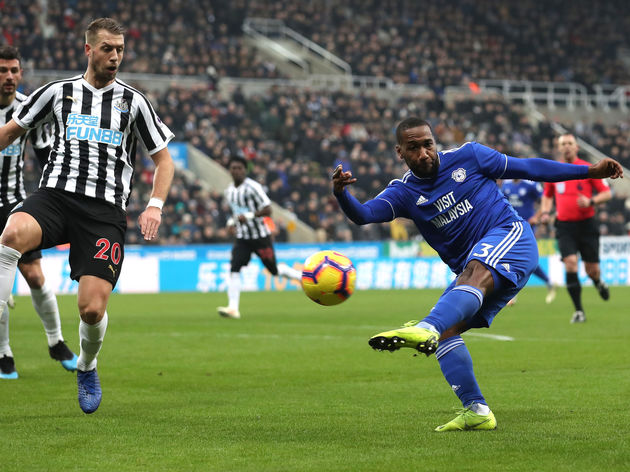 Newcastle United will look to make it three wins from three across all competitions when they take on Watfordin the FA Cup next weekend, especially as they'll need their confidence if they want to upset Manchester City three days later.

Cardiff City, meanwhile, face the tough task of facing Arsenalaway from home having registered just two wins since the start of December.